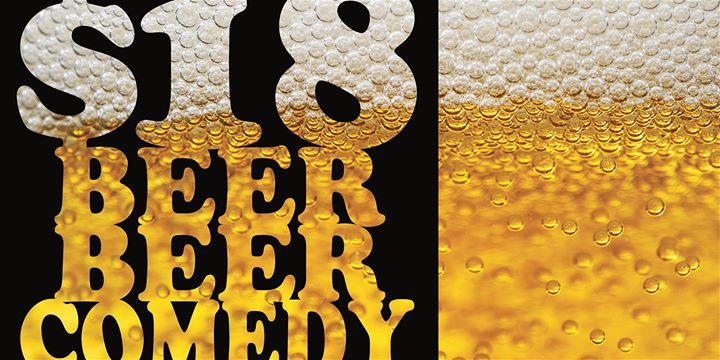 Now running in it’s 3rd year, $18 Beer Beer Comedy has featured some of Toronto’s best comedians in a room that is too damn small to handle it!

As featured in BlogTO, NOW Magazine and The Toronto Star!

NOTE: Online presales end at 8:30pm. Tickets also available at the door, we consistently sell out, so call (647) 982-4545 to check to see if there are any seats remaining.