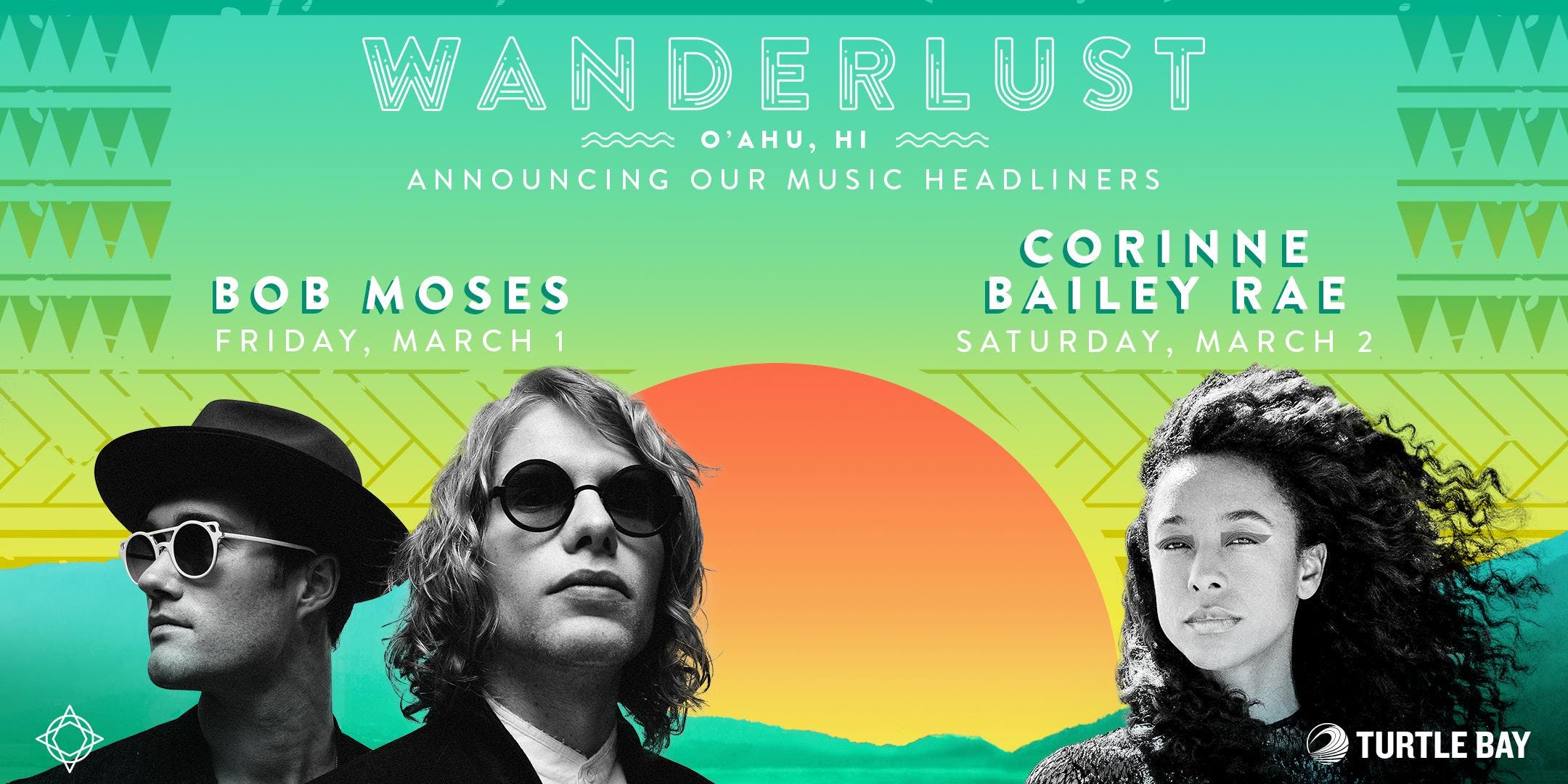 Bob Moses, the Vancouver-bred duo consisting of Tom Howie and Jimmy Vallance, came to life in the Brooklyn underground scene in 2012.  Early single releases on taste-making electronic label Scissor & Thread led to signing with Domino and the late 2015 release of their debut album Days Gone By.

Meshing guitar licks, a moody smolder and a dash of dance-floor ambience with lyrical depth and classic songwriting, the duo created a sound that appeals equally to club goers and rock music fans.  Translating their sound seamlessly to the live performance realm, years of nonstop global touring – including appearances at every major festival from Glastonbury and Coachella, to EDC, Lollapalooza and beyond – cemented the duo’s reputation as a must see live act.  A standout performance on The Ellen Show, a pair of nominations at both the Junos and the Grammys (and a Grammy win), and a top 15 US Alternative radio hit with “Tearing Me Up,” have further sealed the band’s burgeoning mainstream success.

From Leeds, England, singer/songwriter/musician Corinne Bailey Rae shot to stardom with her self-titled #1 UK debut album in 2006, featuring the global hits “Put Your Records On” and “Like A Star.”

Bailey Rae has received two GRAMMY AWARDS, two MOBOS, alongside multiple nominations including BRIT and BET Awards. She was awarded her first GRAMMY® in 2008 for Album Of The Year when featured on Herbie Hancock’s River: The Joni Letters. Her second album, The Sea (2010) was nominated for the prestigious Mercury Music Prize. The subsequent EP Is This Love garnered a GRAMMY® for Best R&B Performance.

All ticket types available on this page are general admission for evening concerts and silent disco only. Doors open at 6:30 PM both nights.

Visit the Wanderlust Helpdesk for FAQs, directions and more.