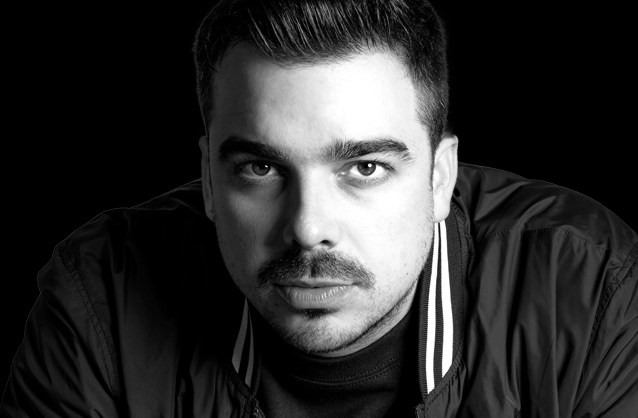 Jarrett Campbell is one of the fastest-rising talents in Canadian Comedy. His work has been featured on MTV, Comedy Network and CBC. From New York to Vancouver, Jarrett has been on stages all across North America and continues to tour regularly with Yuk Yuks. He has opened for the likes of Chris D’Elia, Theo Von, Andrew Schulz, Mark Normand, Andrew Santino and many more.