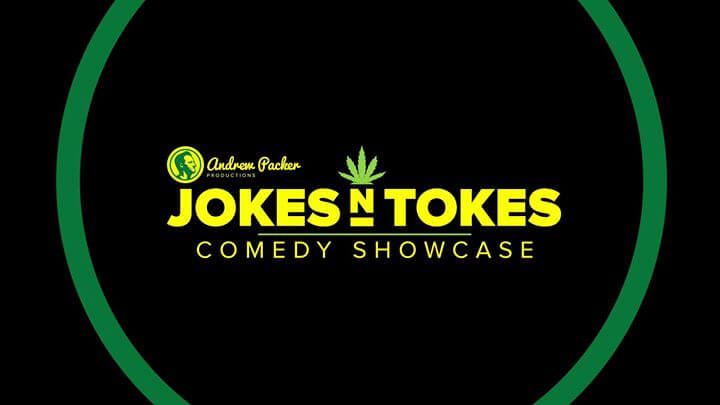 Comedian Andrew Packer brings you a professional line up of comedians as seen on Just for Laughs (JFL), Comedy Central, CONAN, Sirius XM, Kevin Hart’s LOL Network and more.
This monthly showcase is in high demand, selling out every month. The FUNNIEST comedians in the country and PRIZE GIVEAWAYS in a 420 Friendly venue, your laughter is guaranteed.

HEADLINER Nicholas Reynoldson!
Hailing from Scarborough, Ontario. Nick Reynoldson has a unique view of the world. Sharp, smart and energetic this young comic is quickly on the rise. A regular performer at Colleges and Universities across North America. Earning a COCA Comedian of the year nomination. As well as appearances in major festivals and television including; Just For Laughs, Kevin Hart’s LOL Network, JFL42 New Faces, Winnipeg Comedy Festival, Winner of Absolute Comedy’s Prove You’re a Headliner Competition, NXNE, MTV, MUCH, as well as multiple commercials. He’s not to miss.

Next show is Feb 7th!