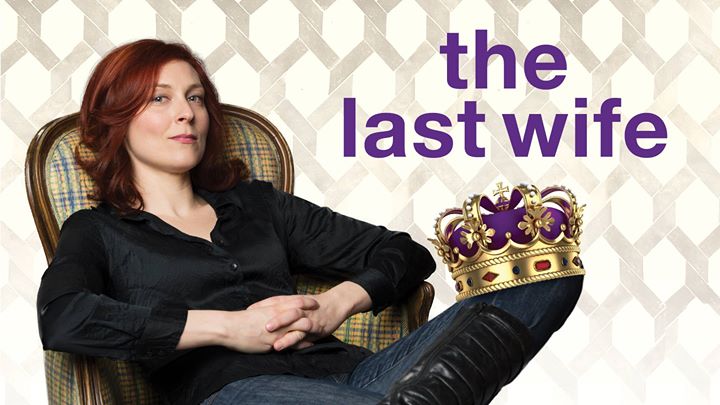 History has taught us that wedding the notorious King Henry VIII usually proved fatal but in Kate Hennig’s re-imagined account of Katherine Parr, Henry’s sixth and last wife, not only did Henry meet his match in wit and negotiation, he gained a formidable ally worthy of ruling the country in his absence and more than equipped to prepare his heirs, male and female, to rule an empire. Hennig takes you behind the throne into a home not unlike that of any power family today. The play sold out and enjoyed an extended run at the Stratford Festival where it premiered in 2015 and is popular in the US due to the uncanny parallels between Tudor and contemporary women who find ways to rise through the halls of power. A smart, funny, potent examination of patriarchy, sexual politics, and women’s rights.