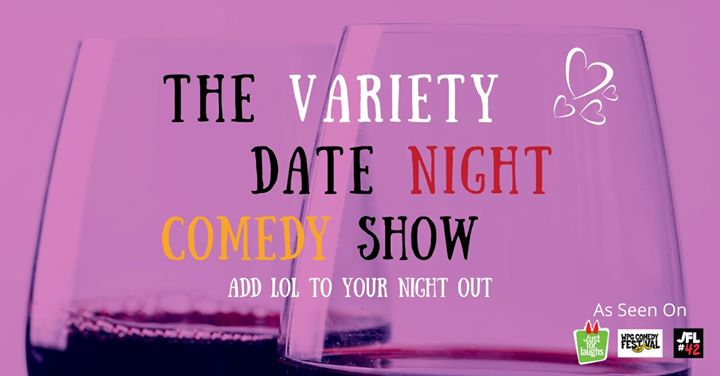 A show with a little bit of something for everyone, making it perfect for date nights or a fun night out.

With a different cast of acts every month, the show showcases a diverse variety of Toronto’s best comedians – ranging from sketch comedy and improv acts, to stand-up, storytelling, and musical comedy.

When do the doors to the theatre open?

We open the doors to the theatre on the third floor at 8:15pm. Before the show starts you can grab a drink and wait in the lounge of the second floor bar.

What is the accesability of the venue?

Can I bring drinks into the show?

You may bring drinks purchased from the bar on the second floor into the show.

Do I have to bring my printed ticket to the event?

The eventbrite ticket on your phone is perfectly acceptable.

What do you mean by Improv/Sketch Comedy/Stand-up. What is the difference?

Sketch – Comedy that is written, rehearsed and performed by a group of people. A sketch show is usually a collection of short, independent scenes full of quirky characters. E.g. Saturday Night Live

Stand Up – Jokes that are written, rehearsed and performed by one person, alone on stage often in a conversation with the audience. E.g. Jerry Sienfeld